Below the fold I have pictures of most of the kittens from the shed. If you are in south / central Missouri and are willing and able to provide homes for them, they were available for adoption. 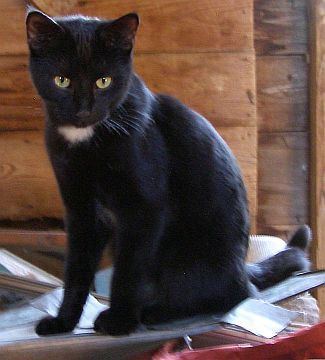 Truffles (above) and Inky (below) were born in April. Their mother is the cat we just call Mama. 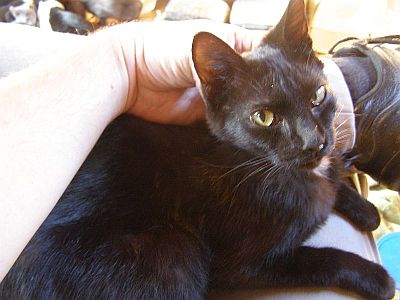 On July 26, Smudge had four kittens. Sir Ed, who loves to climb (formerly called Columbo when his eye was still glassy) -- Sir Ed wound up with some friends from church who call him Eddie; 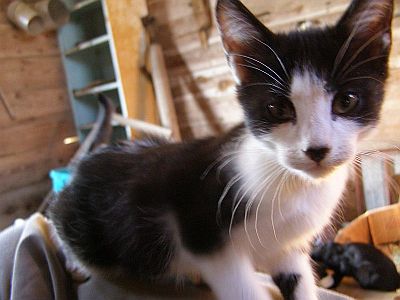 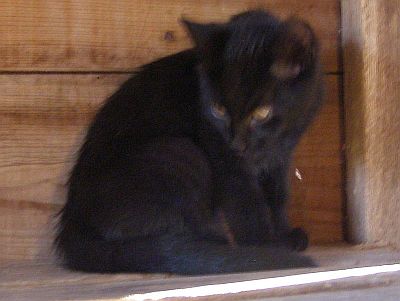 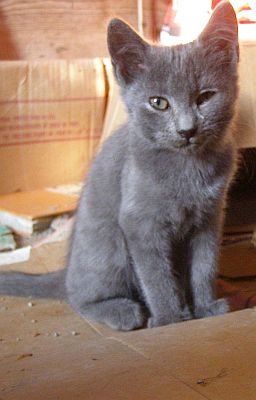 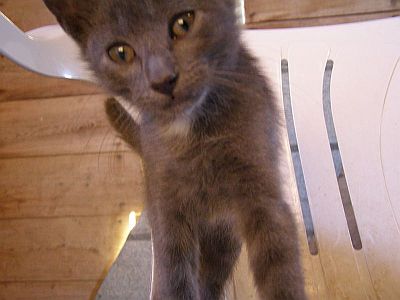 Shortly after that, Blackie had kittens, among them:
Juan (one white spot on his neck) 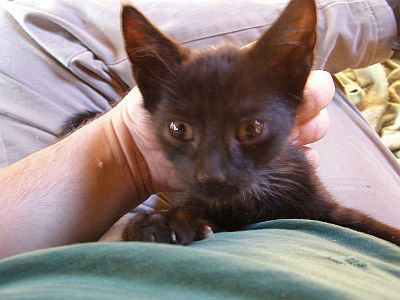 Axel (white spot on his neck and in his armpits) 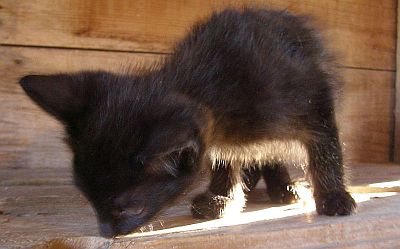 and Graham (Gray Midget). Graham was found by the dog when the kittens were in the carport part of the shed. 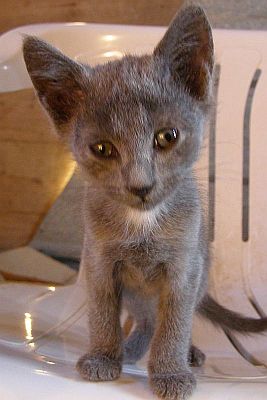 About a month later, on September 2nd, Blackie's sister Rico had five kittens. Unfortunately, only two are still alive. They are 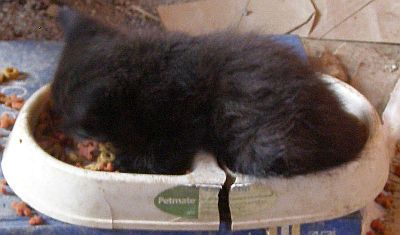 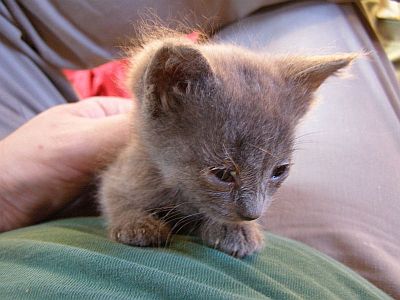 Forever Haven Rescue took in Champ, Blair, and Graham. Graham found a home within a week and was renamed Mikey.

‹ Midge and doors up Paper bag ›